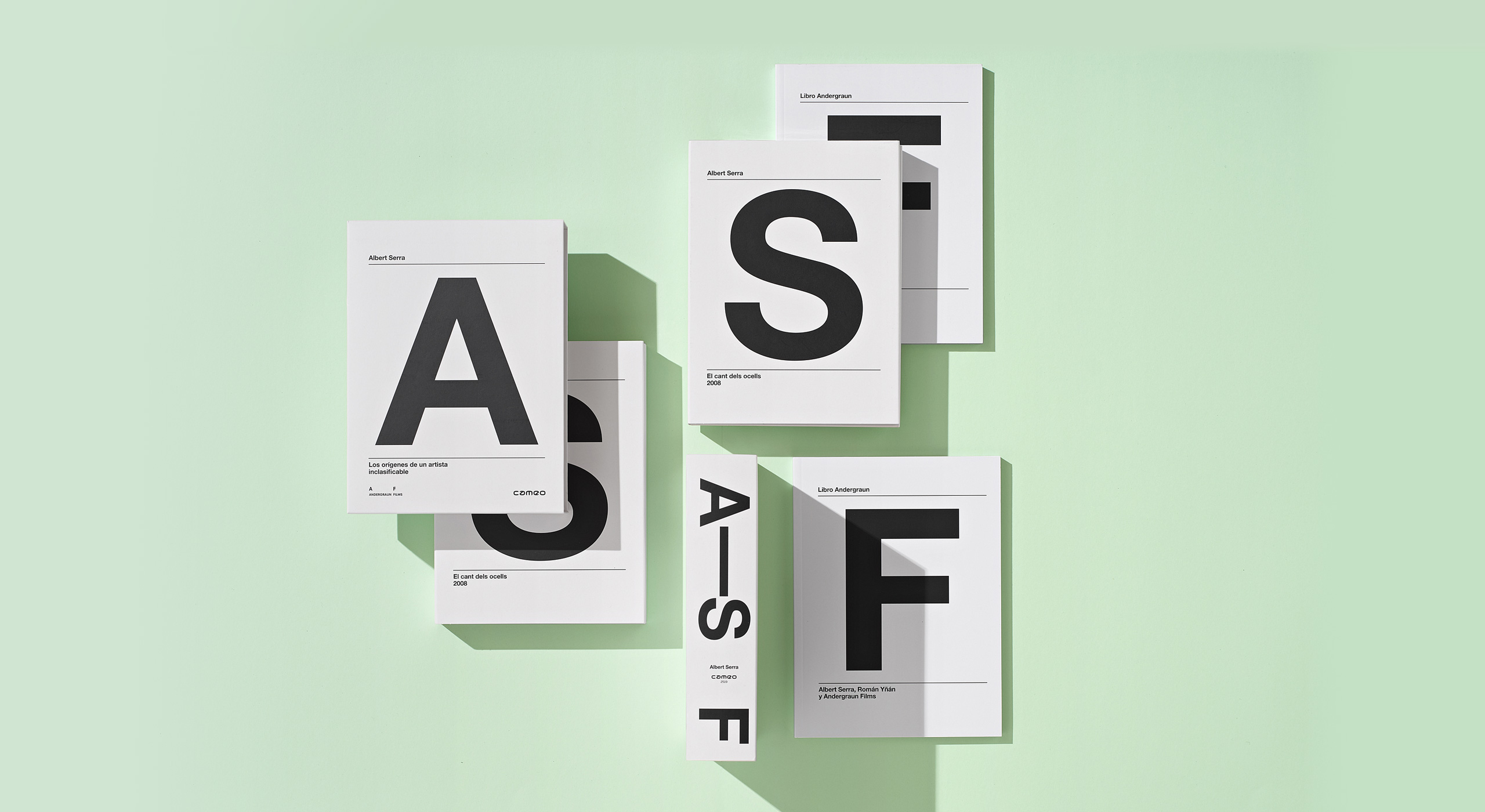 This box set can be sold anywhere from the big chains to small, specialist shops and online stores, which is why we decided to create a clean visual code that shuns the canons of traditional DVD box sets and film posters. The fact that Albert Serra’s world is built on the margins of the industry, conventions and cinema history is testament to his talent and innovative style. We didn’t want to give anything about it away, so the code we created for the box is something akin to pharmaceutical language, the active ingredient of the capsules inside being the director’s characteristic radical intensity.