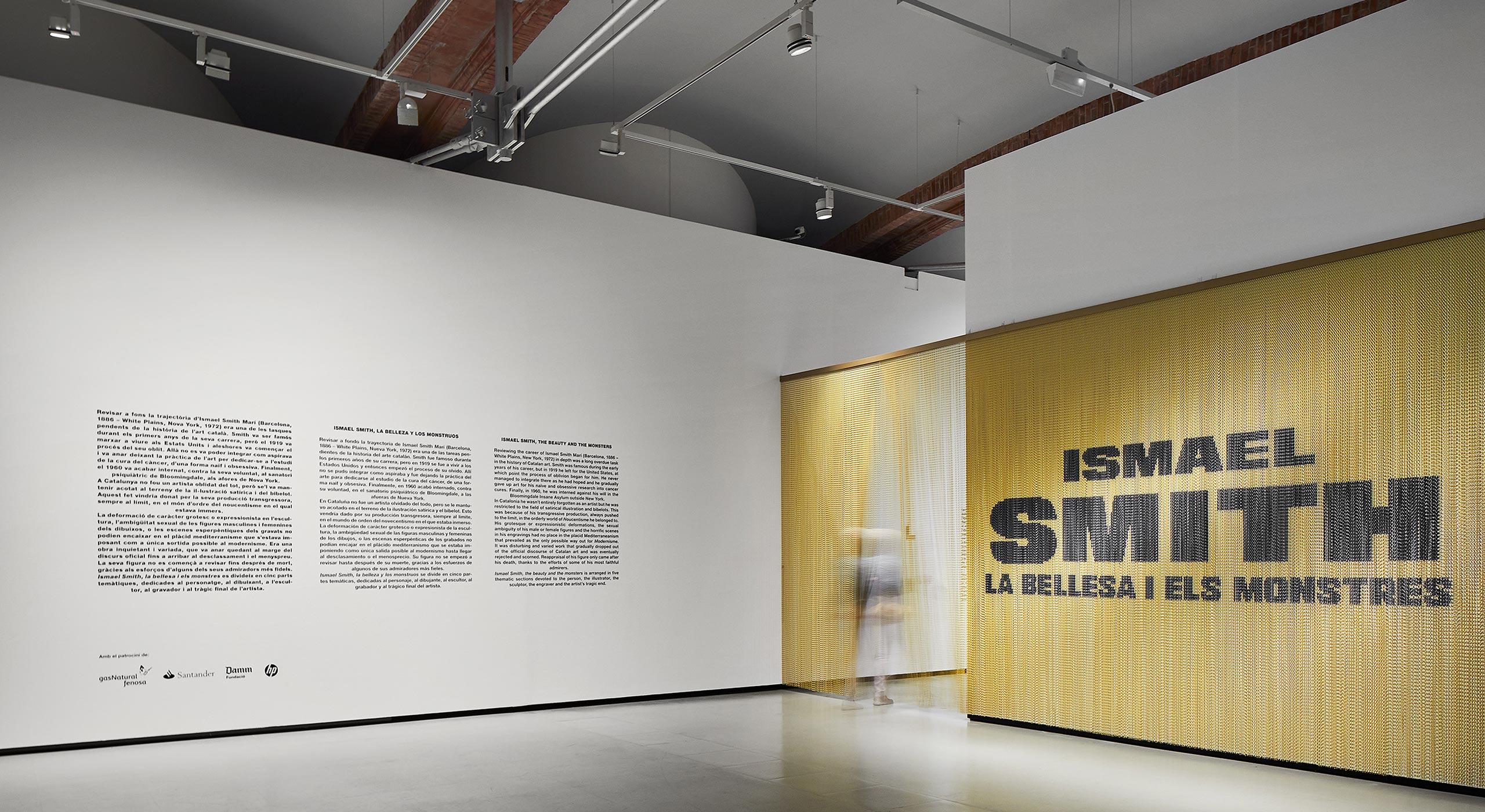 Ismael Smith at the MNAC

Reviewing the career of Ismael Smith Marí (Barcelona, 1886 – White Plains, New York, 1972) in depth was a long overdue task in the history of Catalan art. Smith was famous during the early years of his career, but in 1919 he left for the United States, at which point the process of oblivion began for him. He never managed to integrate there as he had hoped and he gradually gave up art for his naïve and obsessive research into cancer cures. Finally, in 1960, he was interned against his will in the Bloomingdale Insane Asylum outside New York. In Catalonia he wasn’t entirely forgotten as an artist but he was restricted to the field of satirical illustration and bibelots. This was because of his transgressive production, always pushed to the limit, in the orderly world of Noucentisme to which he belonged. Smith created a disturbing and varied work that gradually dropped out of the official discourse of Catalan art and was eventually rejected and scorned. In collaboration with the Museu Nacional d’Art de Catalunya exhibition team we directed the art and design for the exhibition.