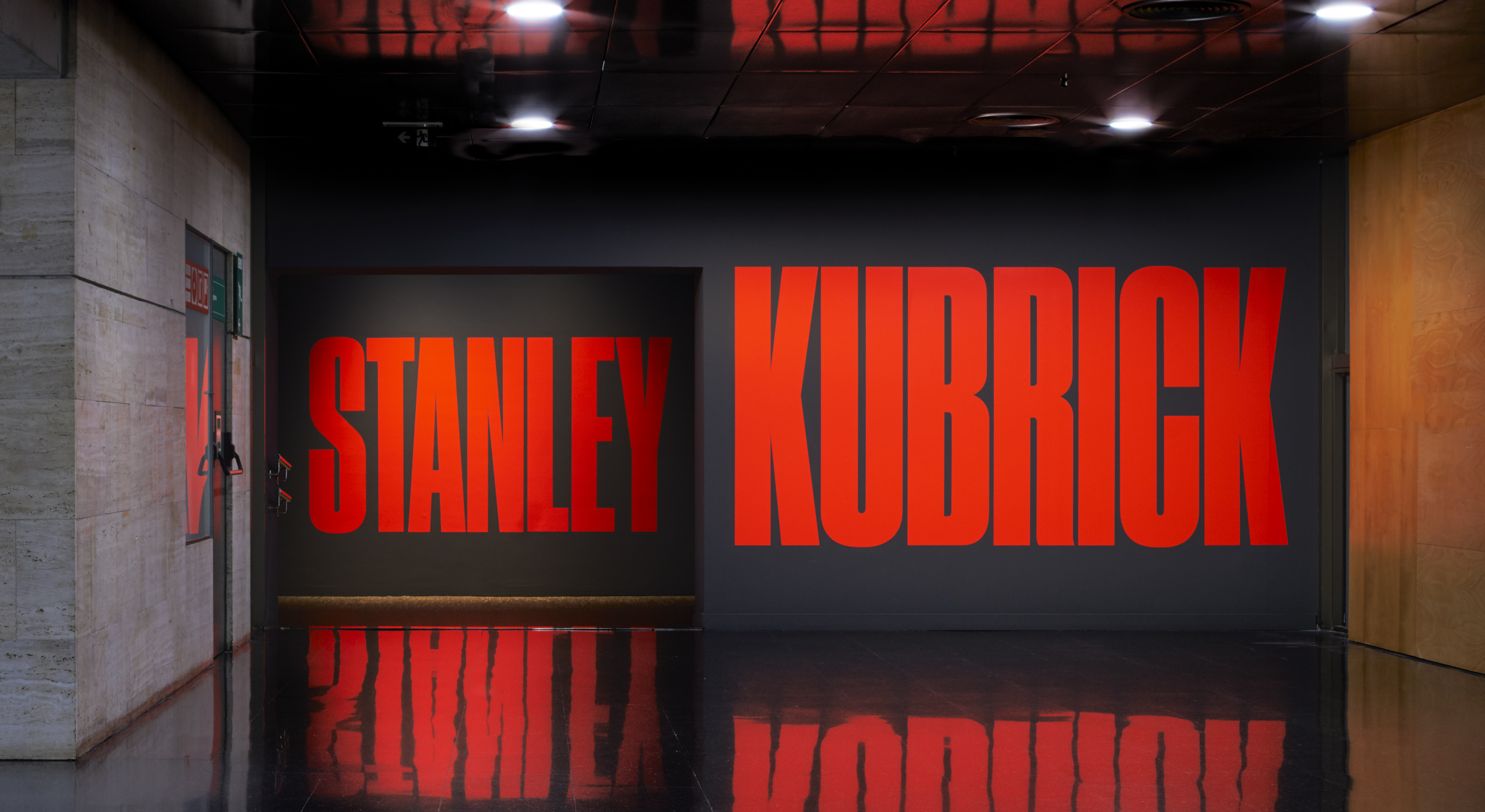 A genius at the CCCB

Curated by Hans-Peter Reichmann and Tim Heptner, of the Deutsches Filmmuseum in Frankfurt, and adapted by Jordi Costa, the exhibition reviews the creative career of New York director Stanley Kubrick, the creator of masterpieces in a wide variety of film genres.

This in-depth exploration of the complete works of Kubrick presents more than 600 items, including moving images (some 40 audiovisuals); objects and material from the director’s personal archives (research and production documents, screenplays, stills, tools, costumes, models, cameras and lenses…), and his correspondence with the talent that surrounded him. The exhibition shows from his formative years as a photographer at Look magazine, to his 12 feature films, closing with his projects that remained uncompleted or were taken on by other filmmakers.

In this project we have once again collaborated with the CCCB team and AV Diseño de Espacios Culturales. Due to the large quantity of material that is exhibited we wanted to give to the graphic design its own character based on the typographic elements.

«If it can be written, or thought, it can be filmed.»
Stanley Kubrick